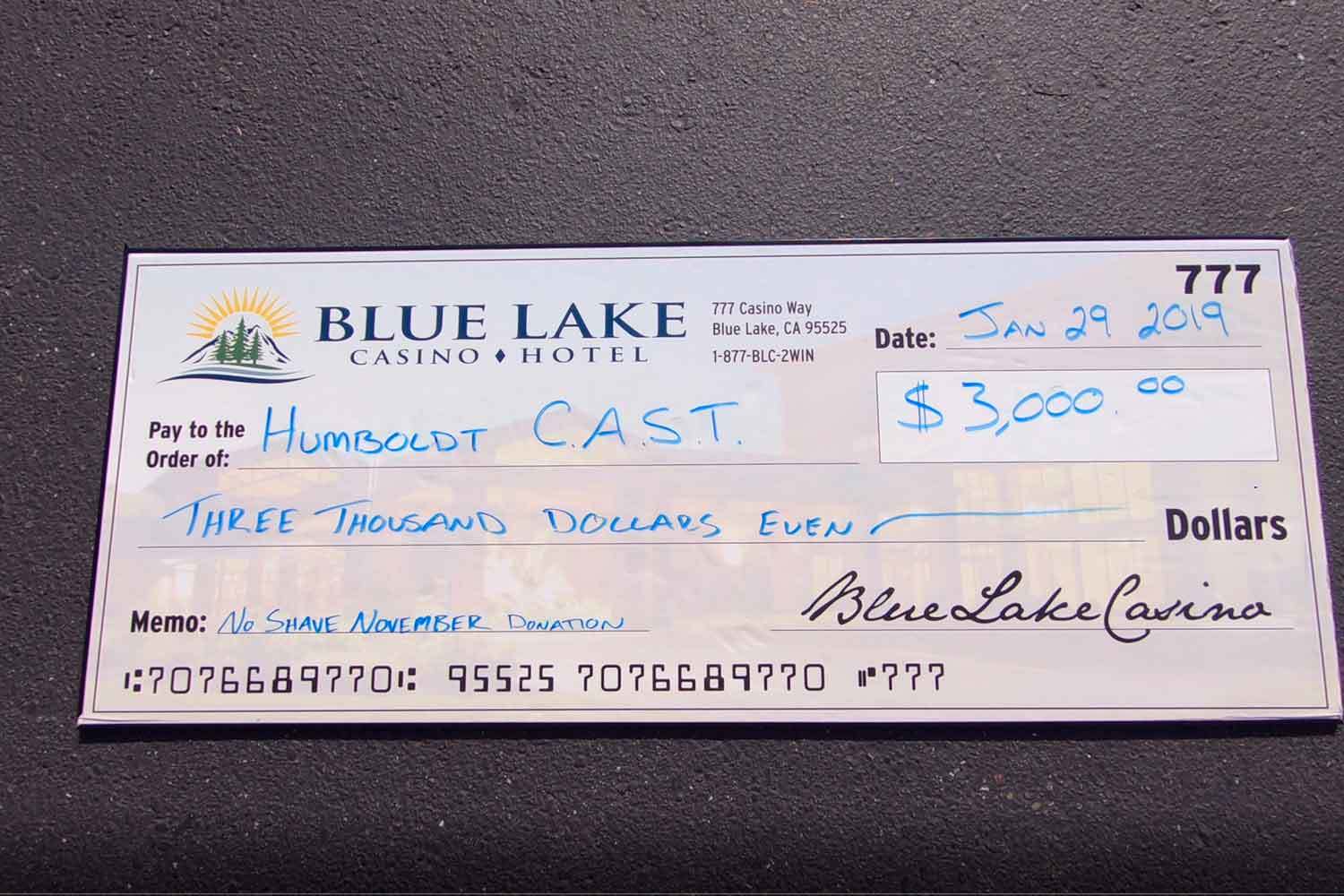 For an entire month, officers refused to shave their facial hair to raise funds and help some of the most vulnerable children in Humboldt County who have been abused.

“ They play a vital role in the community and help law enforcement during very rough investigations that include child victims,” Gill said.

For over 20 years, CAST has conducted forensic interviews, which is a structured interview with a child about a traumatizing event he or she may have witnessed or experienced. During the interview, a team of professionals ask questions to find out if the child was abused; this is usually the first step in most child protective services investigations.

The purpose of CAST is to reduce the number of interviews a child victim must undergo, and to better coordinate the response to child abuse allegations.