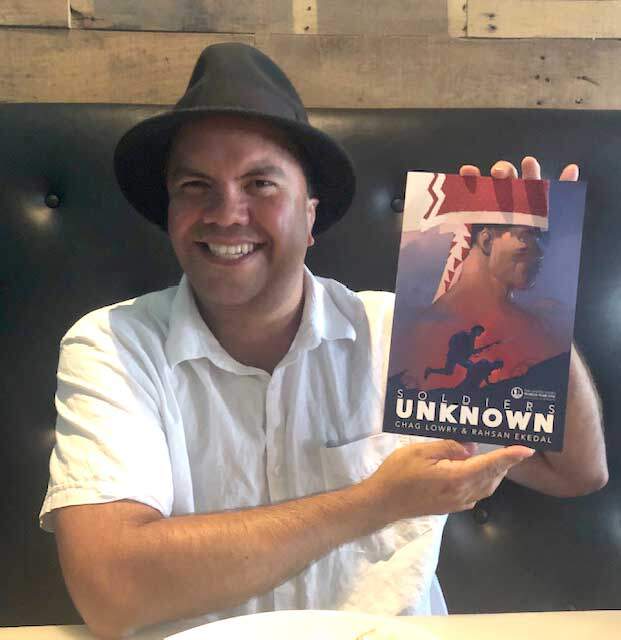 Chag and Weshoyot Alvitre (Tongva) co-wrote the new comic story titled My Sisters. It is a 16-page full color story that honors the special relationship that Indigenous basket weavers have with their ancestral homelands in California. Weshoyot created the art and the cover and the comic is endorsed by the California Basketweavers' Association (CIBA). 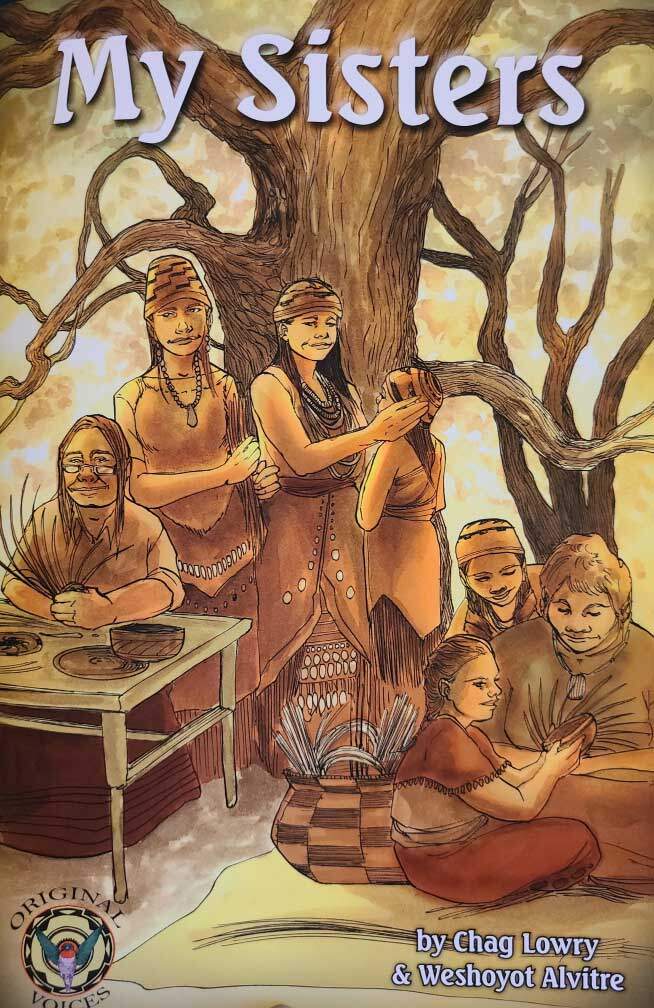 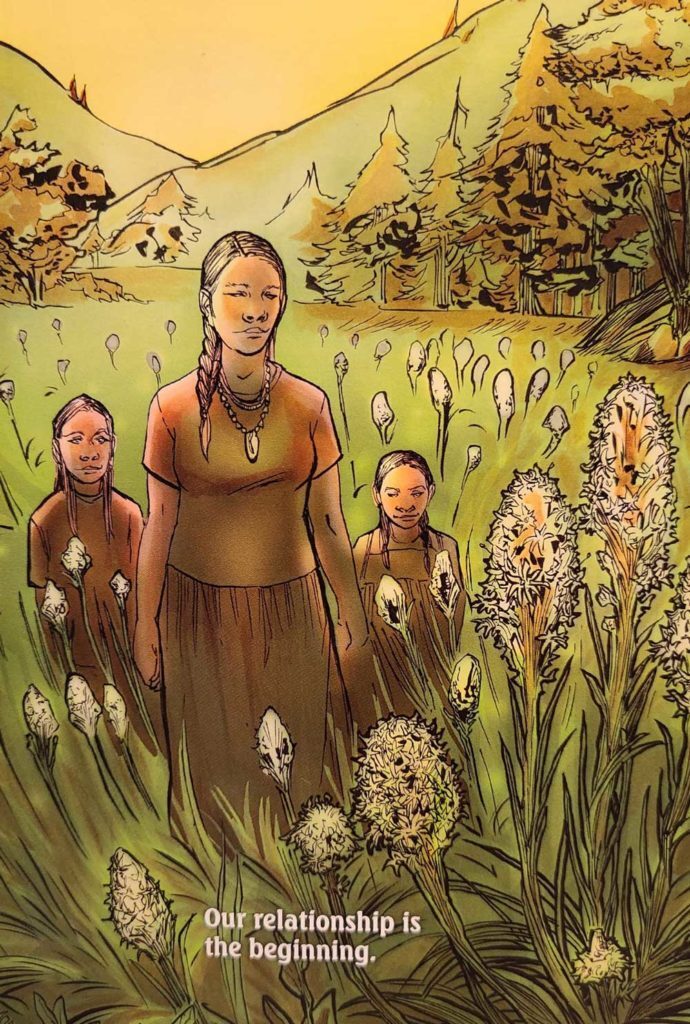 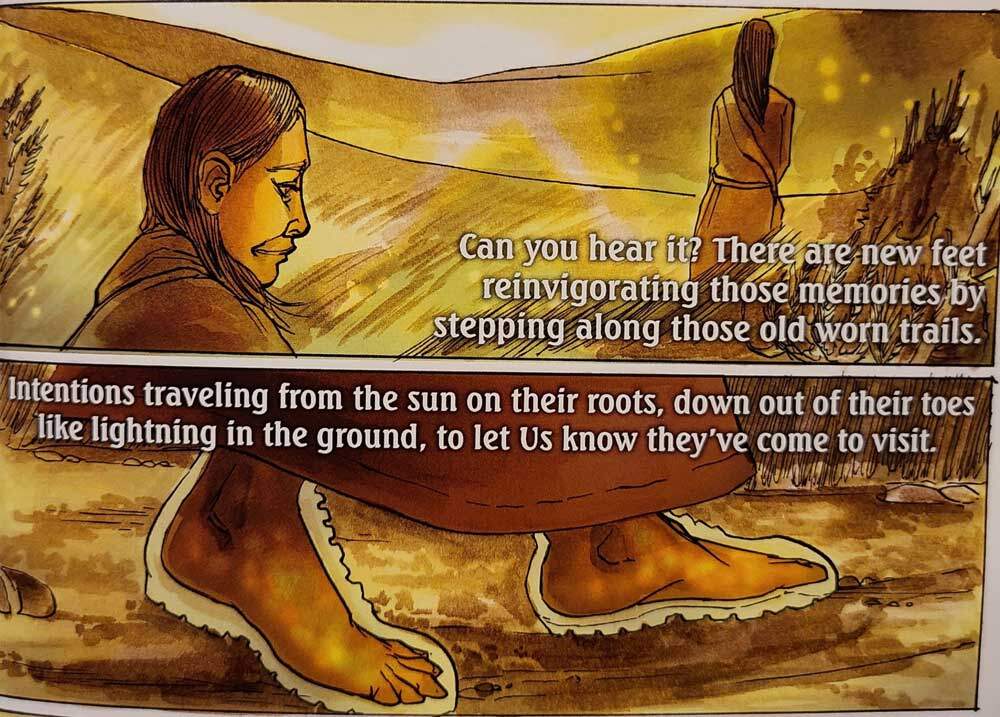 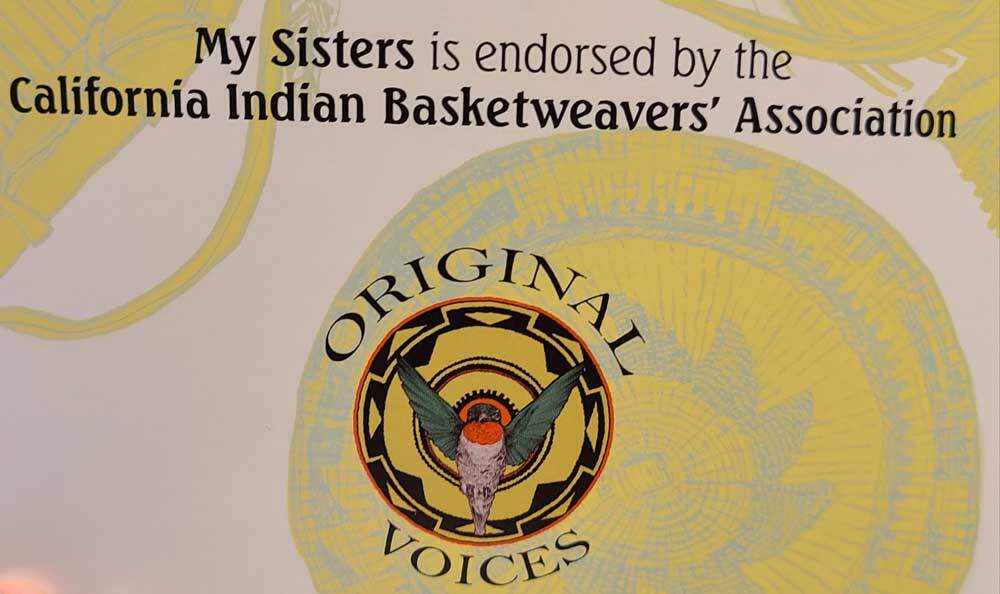 The graphic novel Soldiers Unknown is a historically accurate World War One story told from the perspective of Native Yurok soldiers. The novel is based on extensive military research and on oral interviews of family members of Yurok WW1 veterans from throughout Humboldt and Del Norte counties. The author Chag Lowry is of Yurok, Maidu, and Achumawi ancestry, and the illustrator Rahsan Ekedal was raised in southern Humboldt. Soldiers Unknown takes place during the battle of the Meuse-Argonne in France in 1918, which is the largest battle in American Army history.

The book was peer-reviewed and endorsed by the World War One Centennial Commission, which is a group of academics and retired U.S. military veterans who were appointed by President George W. Bush and President Barack Obama. Soldiers Unknown gained this prestigious honor for historical accuracy and for its unique, compelling format in the telling of World War One history. 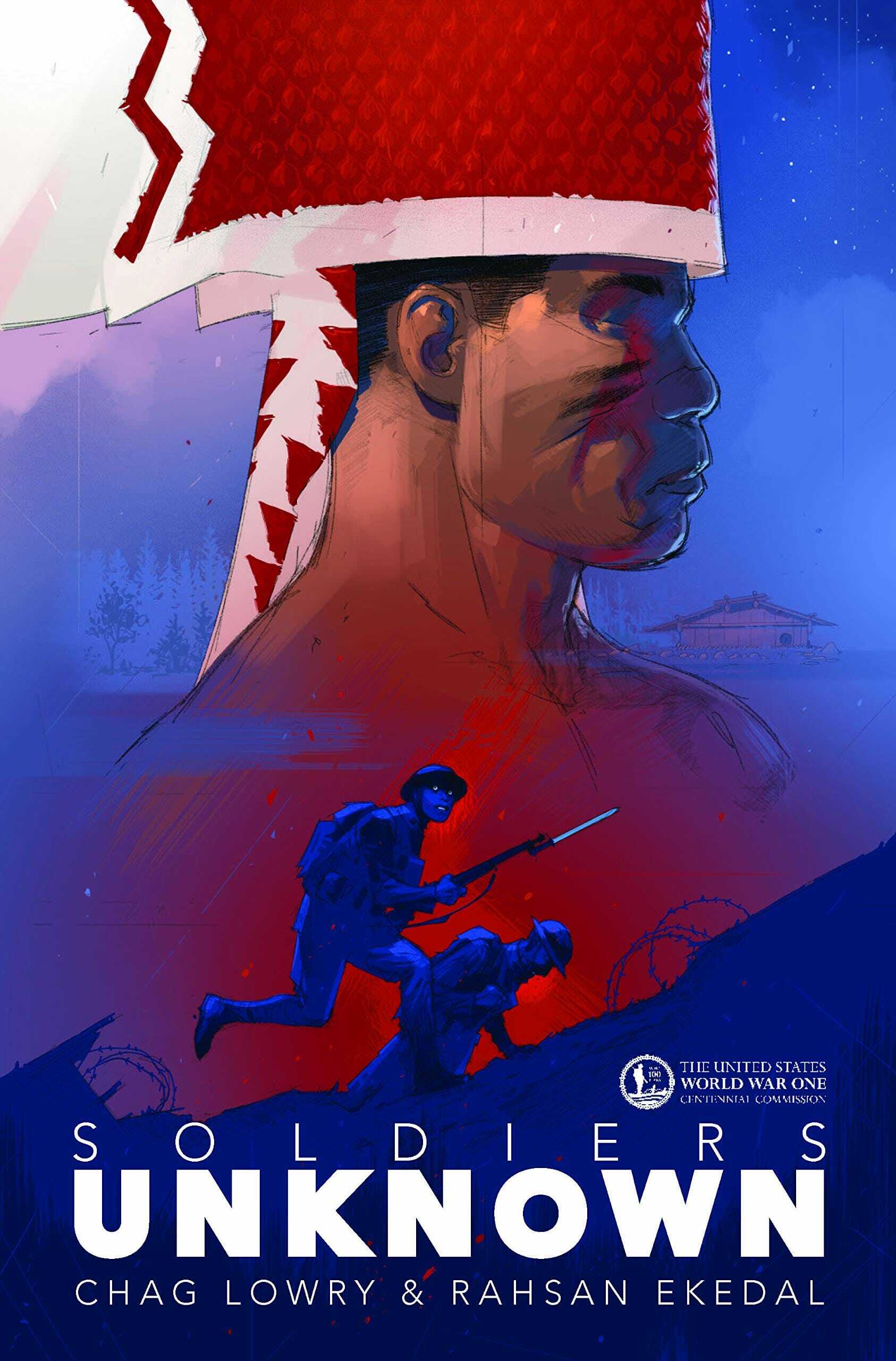 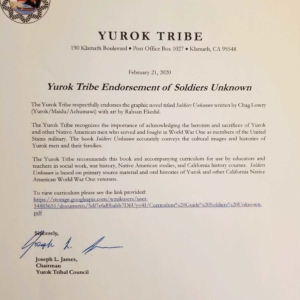 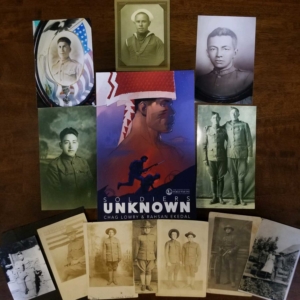 The Original Patriots: California Native Veterans of the Korean War, written by Chag Lowry, is 120 pages with interviews of Yurok, Bear River, Maidu, and Pit River veterans, with color and black and white photographs. The book also includes a summary of Native American participation in World War One and World War Two and a history of the Indian boarding school system that most of these veterans went through as young people. 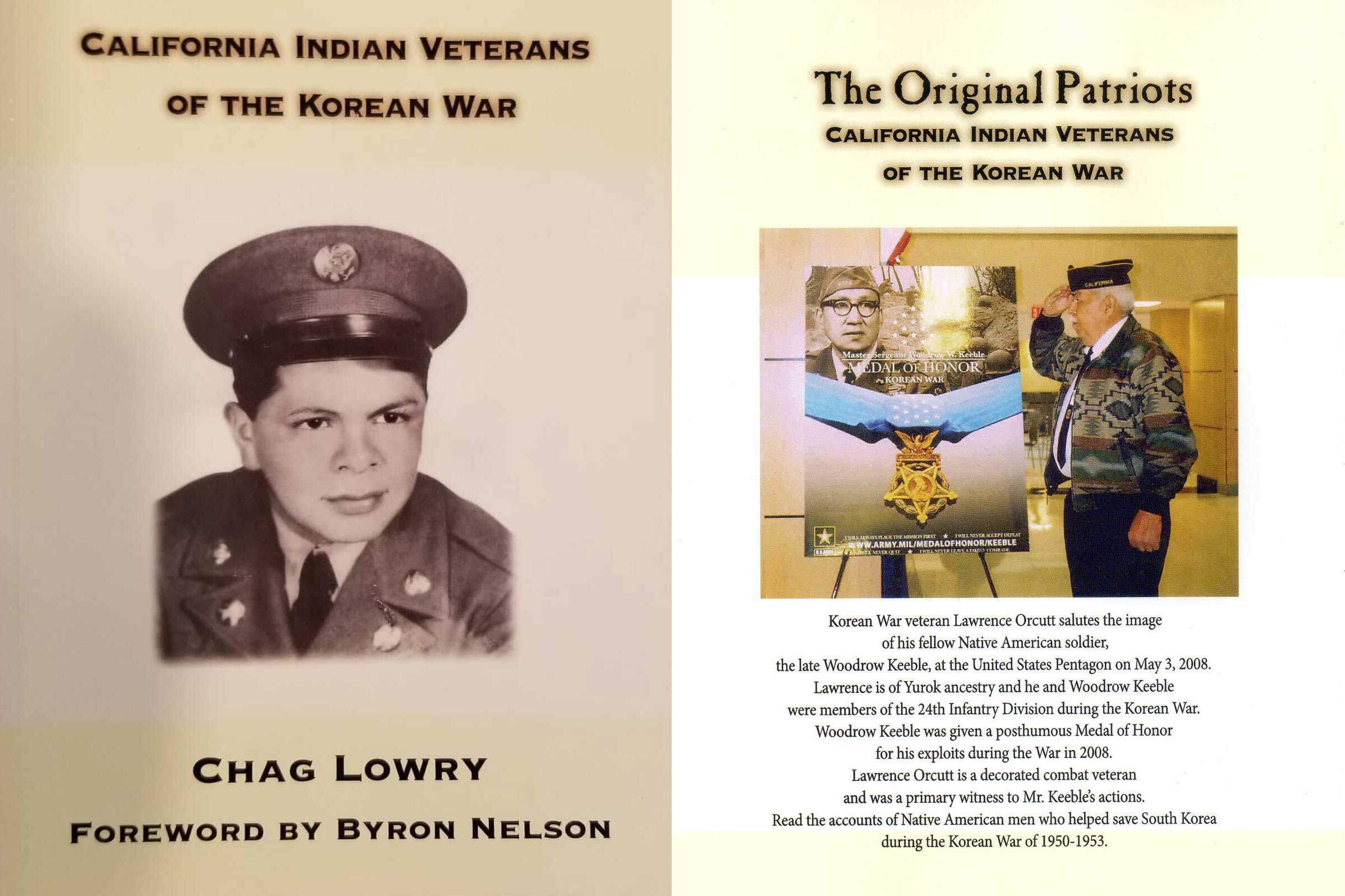 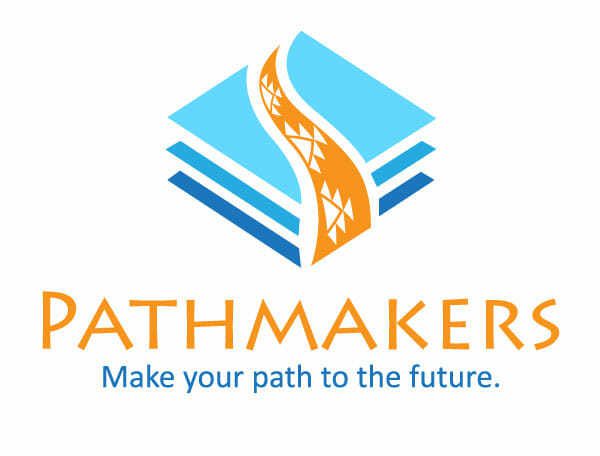